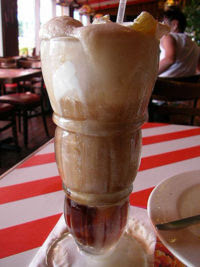 When our son and daughter were young, there were a few years that we changed the time on a clock, so that it would turn "midnight" around 9 or so, so we could celebrate, then go to bed at a normal time.   We also started the tradition of having root beer floats, which we enjoyed over the years, and Larry and I have kept doing, even though they rarely join us.  They do come over some time the next day or so and have floats with us.
When our daughter was in the sixth grade, she spent New Year's Eve with a neighbor/school friend.  At one point she asked the friend when they were going to have floats.  She had not realized that was a family thing.  Our son said he had thought others did it, too.
I think we must have watched movies, too, or played board games.  Larry and I sometimes get invited to parties, but we prefer to stay home and watch movies.  Some years we make it to midnight, and other years we don't.
Please feel free to share your traditions here in the comments section.  Have a safe, fun, blessed New Year's Eve and New Year!
Sue
After looking for a photo of a root beer float, I tried to put a whole article that I got a code for to embed on a blog, but didn't know how to put it here, so I'm going to try a different way to put it in.  I see it went to my sidebar, even though I had put it in the bottom one, thinking it would go above the posts.  The photo I just added here, is the one that was on the article I put on the side.
Posted by Corner Gardener Sue at 9:15 PM 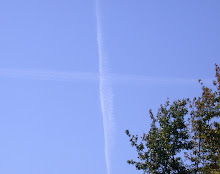 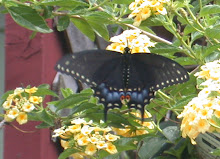 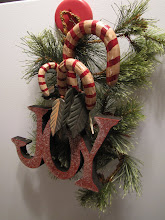